The Intellectual Love of God

Sometimes a moment this life comes in every human being. All the hopes, all the dreams disappear, all the activities of life are shattered.
There is another religion, and the other is sad. When a vehicle of religion is a crisis, and the sacrifice of religion is a pain, it is called a religion crisis. Consider it.
Occasionally an opportunity to speak the truth against anyone is attained. Sometimes at the time of poverty, There is a desire to steal easily.

Sometimes the unrighteousness of a powerful politician or the employee of the king is revealed. Such an event happens in everybody’s life.


Most people do not even know such a moment as a religion crisis. We do not experience any kind of struggle. Due to ease, they are drawn towards happiness, as the fly goes towards the jaggery.
In reality, the moment of religion crisis is the moment near to God. If we are not afraid of conflicts, do not attract happiness and remain steadfast on our religion, then God’s interview is not far away.
The winding leaf from the wind, if it falls from the tree, still flies towards the sky, and the wind-driven cast remains on the ground.
That is, From the crisis of religious crisis, we only avoid crisis, happiness comes, life gets enhanced.


But does not the character break?
Spirit does not become poor?
Does God not increase the difference?
Think yourself.

How to win any Situation 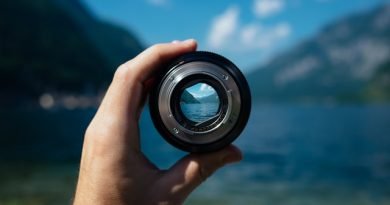 Recognize the Opportunity in Your Life 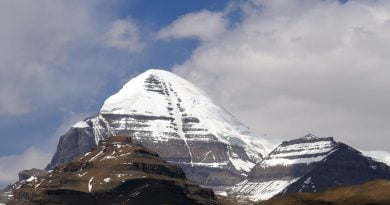 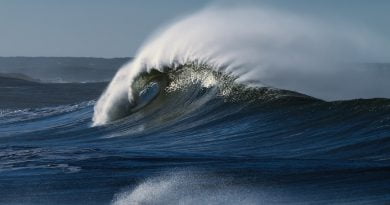 Your Life is a Reflection of your Actions.

Your Life is a Reflection of your Actions.          Our Life is like a boomerang. Whatever we give to this

Without Hard Work, You Want to Achieve Success?

We use cookies to ensure that we give you the best experience on our website. If you continue to use this site we will assume that you are happy with it.Ok