#COVID-19 Big Scam by China with #WHO Support

1. The whole world is looking at China and WHO today with suspicion. And surprisingly, both China and WHO came out in praise of India on the same day! Is it a coincidence?

2. “There is no need to issue any guideline for any international flight. Because it does not spread from human to human.“… WHO kept doing this tweet till 11 January. Why ??? Today it has been proved that corona spreads from human to human… so why did the #WHO lied ????

3. The corona spreads from human to human. Why was the Communist Director of the WHO used to hide it? #WHO Director was doing what he did in “Beijing (China)” in January ….. ????? (Were you fixing the plan?)

4. When other countries of the world asked to share information, why did they not share the information? Why refuse?  Then why did the #WHO not take any action against China?

5. Why were 5,00,000 people sent together from Wuhan “to different parts of the world” without medical examination .. ???

6. There was a minor case in Italy till 6 February. Suddenly Chinese ‘We are Chinese, not a virus, embrace us.’ Why come to embrace the people of Italy, known as ‘The City of Love‘, the world’s tourist destination with a placard ???

7. Why did China hide about the virus from the whole world in the initial stages? And why destroyed the initial sample of #Corona ?

8. Where the whole world is being affected by #corona. Why did it not spread anywhere in China other than Wuhan ? How did China’s capital Beijing remain untouched by this?

This is the question. Which China is not answering and WHO is not even responding 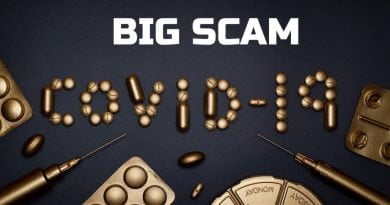 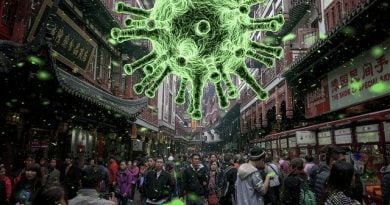 How to avoid infection by a Coronavirus

Your Life is a Reflection of your Actions.

Your Life is a Reflection of your Actions.          Our Life is like a boomerang. Whatever we give to this

Without Hard Work, You Want to Achieve Success?

We use cookies to ensure that we give you the best experience on our website. If you continue to use this site we will assume that you are happy with it.Ok